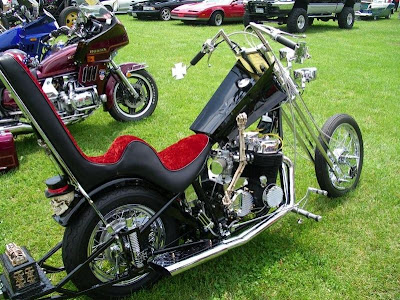 This old school chopper made me think of John and Phil. It is one sweet ride and has been best of show on many occasions. The custom stuff includes: those rockers for that old twisted springer, the exhaust system, gas tank, suicide shift and more.
Click to enlarge...note the skull tail light!
Posted by DC RIDERS at 9:53 AM 1 comment: 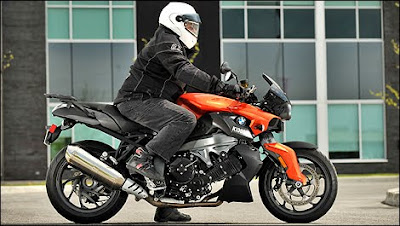 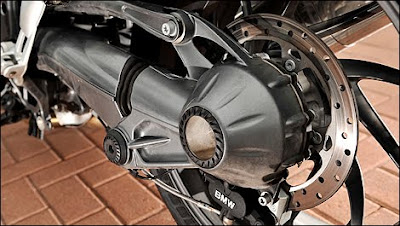 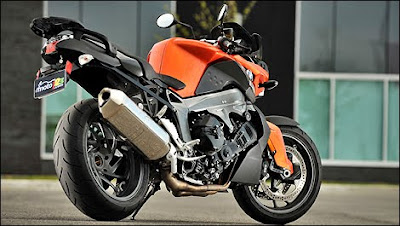 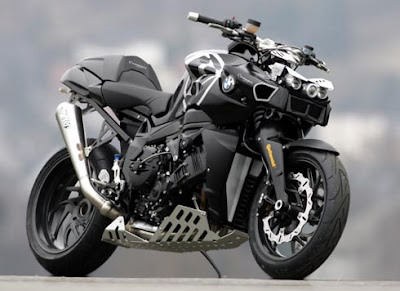 BMW is making ground...quality is what those who buy are 'shouting from the mountain tops'...literally!
Here is a look at the '09 K1300R. Here is the stock shots and also a 'jacked' version! Enjoy!
Posted by DC RIDERS at 6:04 AM No comments:

Life on the Water! 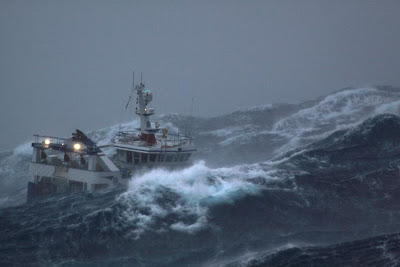 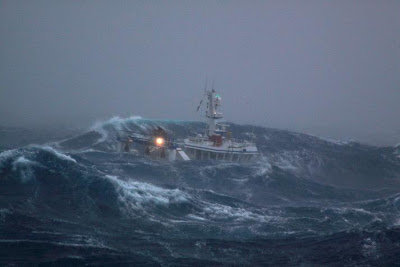 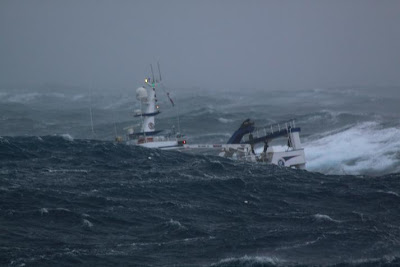 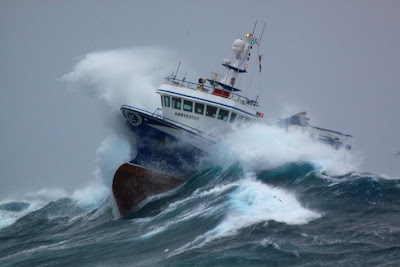 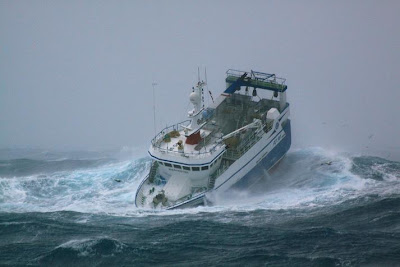 in some choppy water on the Grand Banks off Nfld.

The Buffalo Bill Dam on the Shoshoni River at Cody, Wyoming. 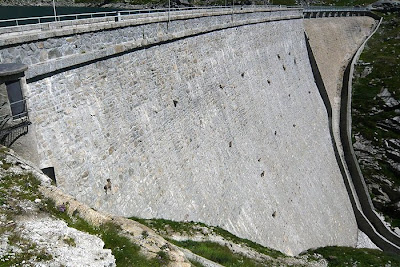 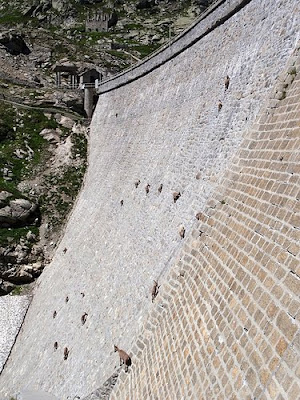 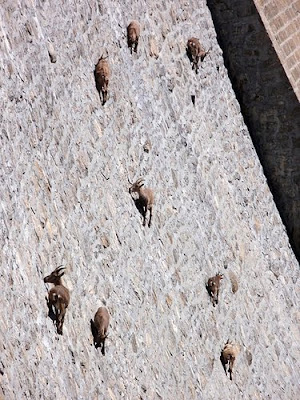 For those who aren't familiar with the view - it's the downstream face of the dam and those dots are bighorns WALKING ACROSS IT. They're licking the surface - salt, maybe? Amazing!
Posted by DC RIDERS at 6:42 AM No comments: 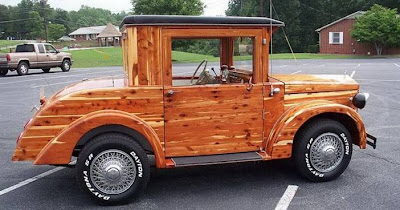 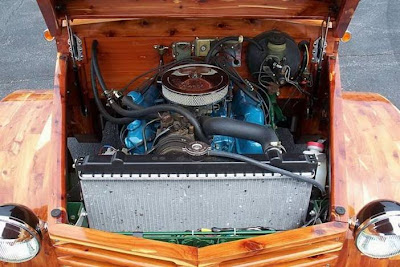 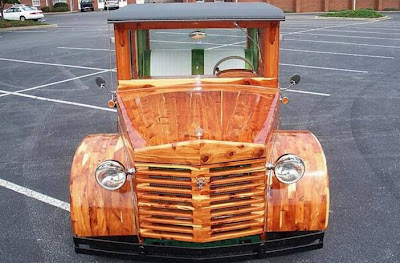 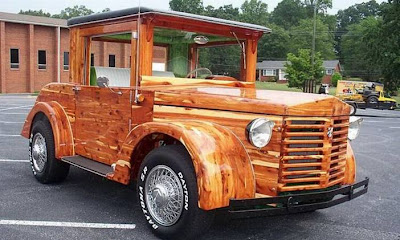 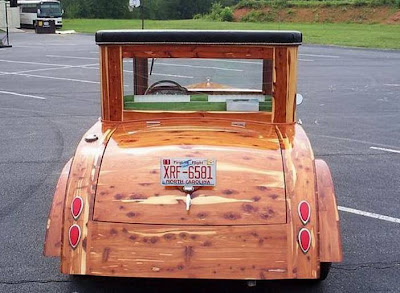 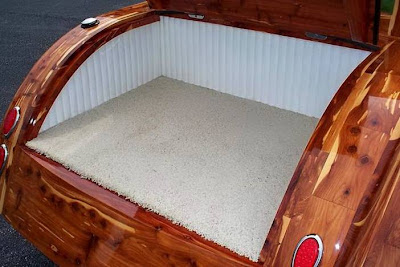 This custom wooden car rides on a 1986 Toyota truck frame and gets power from a Chrysler 318 engine. It is driven by an automatic transmission and has merely 1,800 miles on its speedometer. The whole body is made of cedar and its interior is just as over-the-top as the exterior. Those of you who love to ride on such unique beauty will just have to build one yourself since this one sold on eBay. 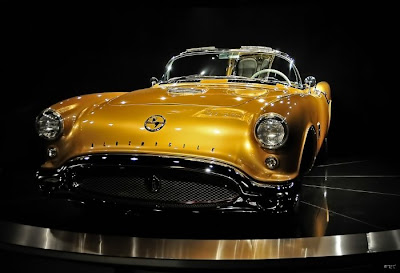 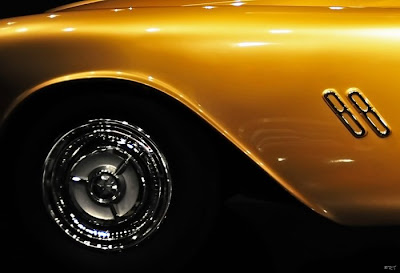 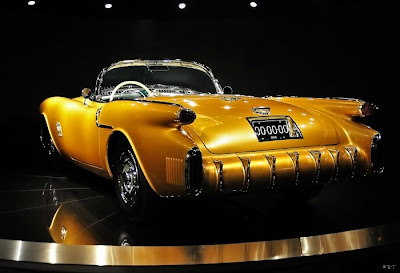 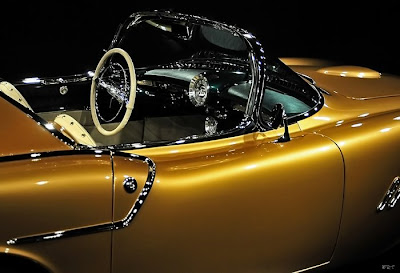 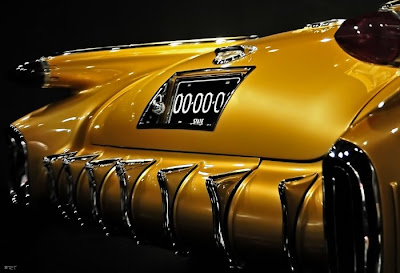 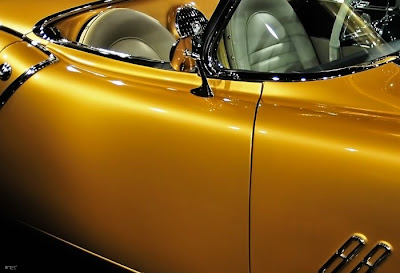 the only one in existence.

After spending decades as a collection of parts stuffed into wooden crates – the F-88 was reassembled. In 1954, the F-88 was a Motorama “Dream Car” and was one of only two or an unconfirmed possible three ever created. The F-88 seen here is literally the only car left of its kind – and was sold to John and Maureen Hendricks at the prestigious Barrett-Jackson Auto Auction in Scottsdale , Arizona for an unbelievable $3,240,000. This acquisition made automotive history and is the "cornerstone” of the Gateway Colorado Automobile Museum in its own special room in a rotating display worthy of the F-88!

This large brown bear was shot in Yarmouth. 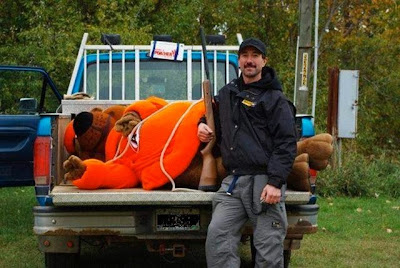 An eye witness says it was approaching three young children in a parking lot just outside a busy restaurant.