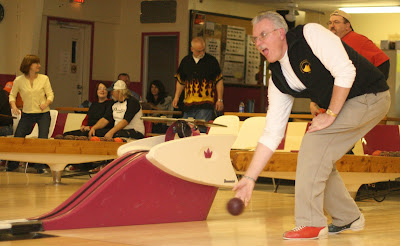 Everyone is invited to come out to a fun night of bowling at Wilson's this Saturday Night at 7 pm. Pay for your shoe rental and by the string! Stay as long as you want! We are not sure if "Larry" will be there but we are sure that if he is, his mouth will open each time his arm comes down! We don't know why...we just report it. Note the picture...it is fun to watch!!!!

PS: Thanks to everyone who came to the community meeting the other night at the arena. It was an awesome night. Be sure to keep spreading the word!
Posted by DC RIDERS at 9:37 AM No comments:

Ferrari has released one concept of thier super bike. This bike was designed by Israeli Amir Glinik and boast a modified V4 engine based upon the legendary Enzo Ferrari. It is getting a lot of buzz in Europe. 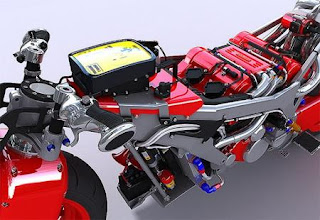 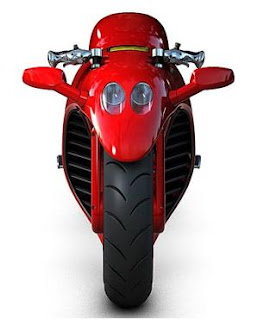 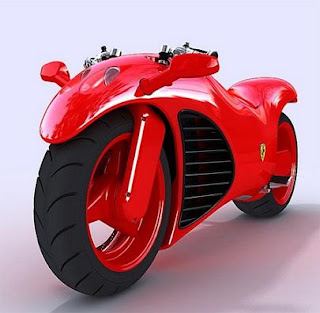 The new Honda Fury will hit the street in 2010. This 1312 cc liquid cooled chopper will be a nice addition to their line up. With a 21 inch front rake it will feel stretched out but will not sacrifice any handling. It has 200 series fat tire bringing up the rear and a 21 inch slim on the front. Look to this bike to be a big seller! 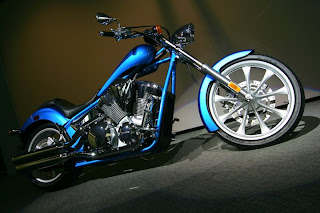 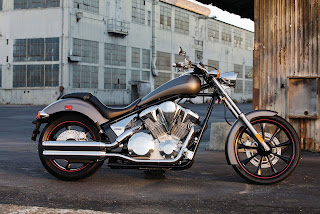 Like the many other projects birthed at Honda, the NAS, New American Sport, began as a concept, advanced though iterations of sketches, then took shape as a full-scale clay mock-up. With the NAS, the scale of the elements in the bike took on great importance. The project began with a liter-class liquid-cooled V-twin, largely because it is an attractive-looking powerplant, but also because in running form it would generate much-desired torque as well as a resonant, booming exhaust note. With such a large engine, a decision was made to center the bike's mass around the engine compartment, thereby leaving a light, open and airy appearance to the front and rear sections. 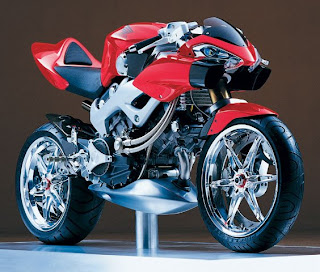 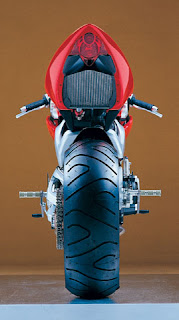 This bike is powered by a V-Twin 1800cc engine and the long leather seat offers comfort on long and stretched roads. The exhausts are non-silenced to make sure you are heard. The use of a standard chain has been replaced with a belt drive system to ensure less maintenance. This bike has two powerful head lights with a lighting system of a two-chip LED array positioned behind the lens. Although this bike was designed specially for a visual affect, it can become a dream bike for those with a
thick wallet. 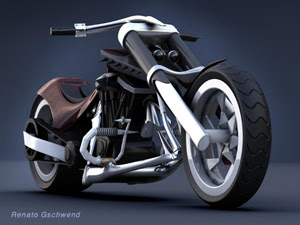 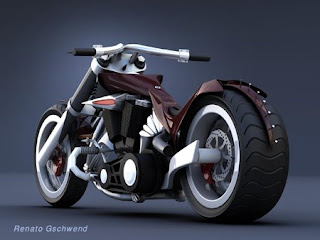 This is the limited edition Fighter Motorcycle with 190 mph of performance. The bike is made up of materials like carbon fiber, titanium and aluminum chassis. While riding this bike, you will have to literally lean forward. You will surely enjoy your 64″ wheelbase, 27″H seat and integrated braking system ride with many more interesting features. Prepare for $110,000.00 price tag to ride this futuristic motorcycle. 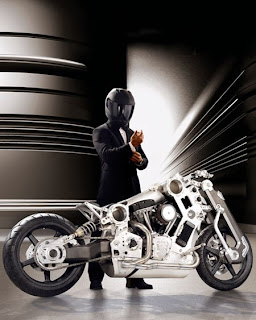 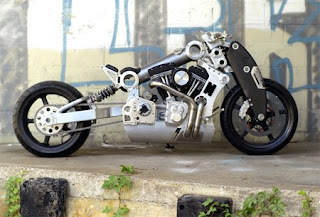 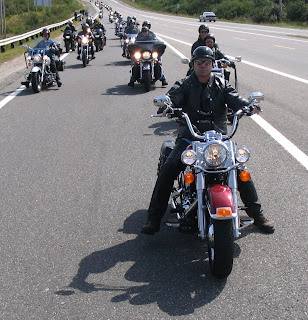 The DC Riders will be having an open meeting on March 24th, at 7 pm. It will take place at the Digby Arena in the upstairs room. All are welcome. If you have been wanting to join the group or learn more about us...come on out! This will give you some info on becoming a member...upcoming events...and a vision of where we dream of going! Come out for a great night!
Posted by DC RIDERS at 5:44 AM No comments: 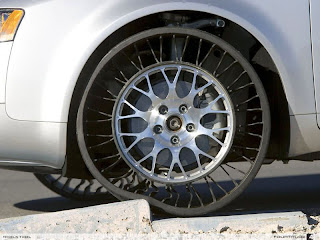 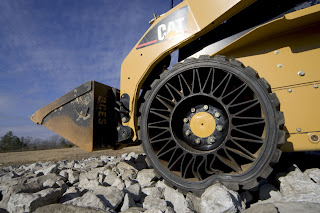 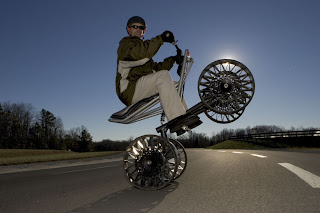 The Michelin Tweel hit the auto show in Philly for '09. The testing is being done on various vehicles at various speeds. Be looking for these babies to be seen on some of the new bikes soon.
Posted by DC RIDERS at 7:13 AM No comments:

When the time comes... 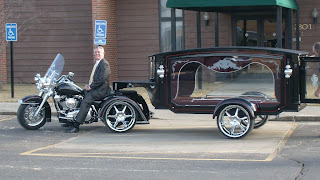 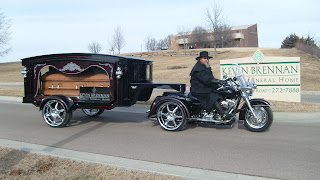 Nobody likes to think about death...but if you ride long enough...we all know those who have had a re-call at some time or another. When you go...you may as well go in style...that is the thinking behind this Harley Hearse.
Posted by DC RIDERS at 5:00 AM 1 comment: