Hardcore Cycles, Walz is taking over! 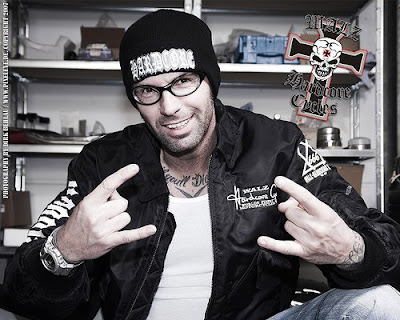 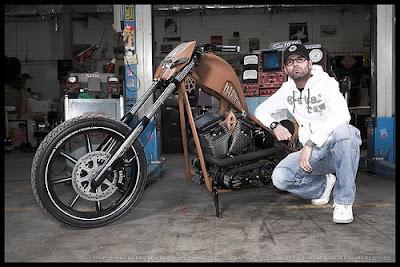 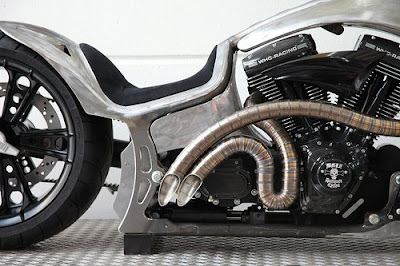 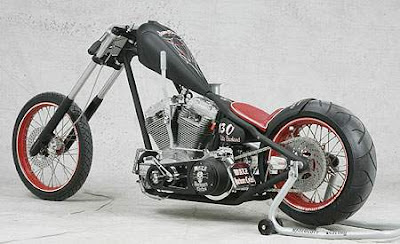 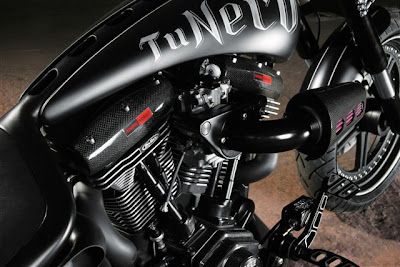 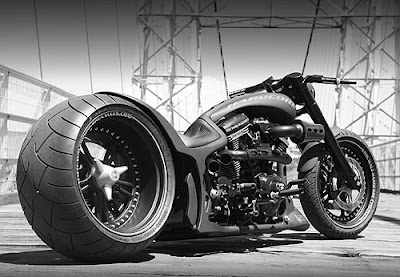 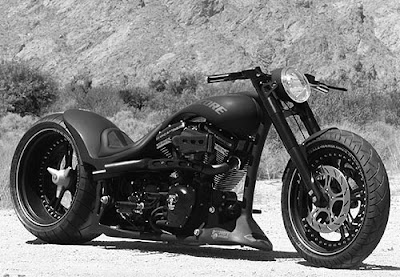 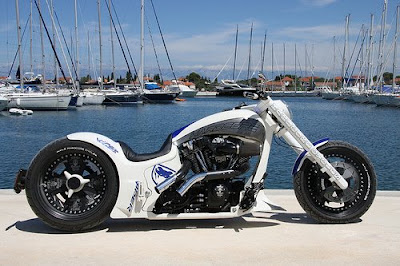 Marcus Walz was born in Heidelberg Germany, on July of 1967. Even in childhood he was fascinated by everything with wheels, spending every free minute at the nearby Hockenheimring race track.

Before he bought his first car at 17, he had already owned more than 20 mopeds, which he would rebuild and then resell. At 19, he discovered his love for everything that came from the United States, primarily cars. He completely disassembled the 1969 Camaro and 1971 Corvette Cabrio he owned at the time, rebuilt them piece for piece and then sold them with a heavy heart (but a great deal of profit).

Then it happened at 20: The first Harley was purchased. The 1987 Softail was mercilessly converted. Then, for the unbelievable sum of DM 50,000, the Harley was sold to a good friend. With the money, Marcus primarily bought good tools and, using the rest, a completely rundown Pan/Shovel in Starrahmen.

Marcus discovered a new passion with the 1980s: Moto Cross.

At the end of 1992, Marcus registered his small workshop commercially and then officially founded WALZ HARDCORE CYCLES in January of 1993.

In 1998, Marcus invented and developed the “Drag Style” frame now known worldwide and presented with it a completely new style of custom bike, whose presentation struck like a bomb.

Since then he has won almost every big show in the world and has transformed "Hardcore Cycles" in a world renown brand.
Posted by DC RIDERS at 4:36 PM